There is a small but growing movement in America of households that want to reduce waste to zero.

Their goal of producing no trash is probably impossible to reach. Some come close, reducing a year’s worth of trash to only a few things that can fit into a small container.

All other things, they say, can be recycled or composted.

Zero Wasters, as they are called, help each other by sharing advice on blogs and social media. A number of people also have written recent books on the subject.

Some of the advice includes where to buy things to avoid unwanted packaging and where to recycle things that most people throw away.

Bea Johnson is author of “Zero Waste Home: The Ultimate Guide to Simplifying Your Life by Reducing Your Waste.”

She said, “It may be too extreme for a lot of people, but even if you can cut your trash down by even 20 percent, you’ll gain 80 percent of the benefits, like saving time and money for experiences instead of shopping for unnecessary stuff….” 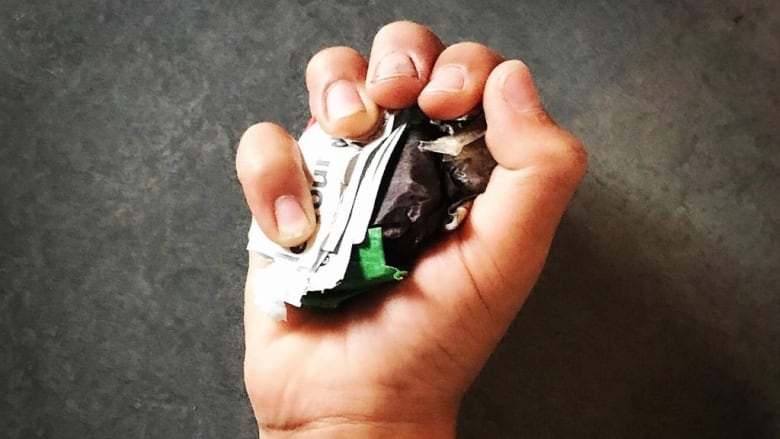 She added, “It’s about a simpler life based on being, not having.”

She said her family buys recycled things also. All their clothing, for example, comes from used clothing stores. She says that has reduced her household spending by 40 percent.

“We can get most brands on eBay and request that they be sent to us without any non-recyclable packaging,” she said.

Johnson has been writing about zero-waste efforts since 2008.

Elizabeth Graves is the editor-in-chief of Martha Stewart Living magazine. She says she considers Zero Waste a movement.

Graves said the millennial generation is very concerned about how they live. She adds, “More and more people are showing that while it’s intimidating at first, it can be done.”

Graves’ magazine recently reported on Lauren Singer of New York City. Singer started her own blog, Trash is for Tossers. She gives advice about how to reduce waste and where to buy goods that have little or no packaging.

Singer said that she can fit six years of her trash into a single Mason jar.

“I realized that I can make a huge difference even as one individual,” she said, “It’s empowering.”

Zero Wasters like to talk about five “r’s” that describe what they do: Refuse, Reduce, Reuse, Recycle and Rot. The first “r” stands for refuse. They refuse containers and straws at restaurants. To this end, they either ask to use their own containers or request that things like food be wrapped in paper.

Zero Wasters also seek to reduce the number of things they buy. They reuse household goods and recycle materials. They also try to compost, or rot, food material that can be used to enrich soil. 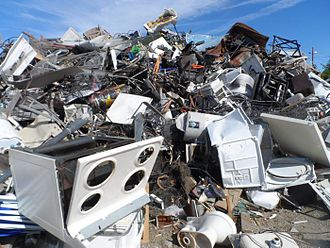 Amy Korst is another writer who is interested in the zero waste movement. She wrote the book “Zero Waste Lifestyle: Live Well by Throwing Away Less.”

She noted that once food is buried under plastics and other things in, for example, a landfill, it no longer composts as it normally would.

She said that is why it is so important to separate things that can be composted from other trash. 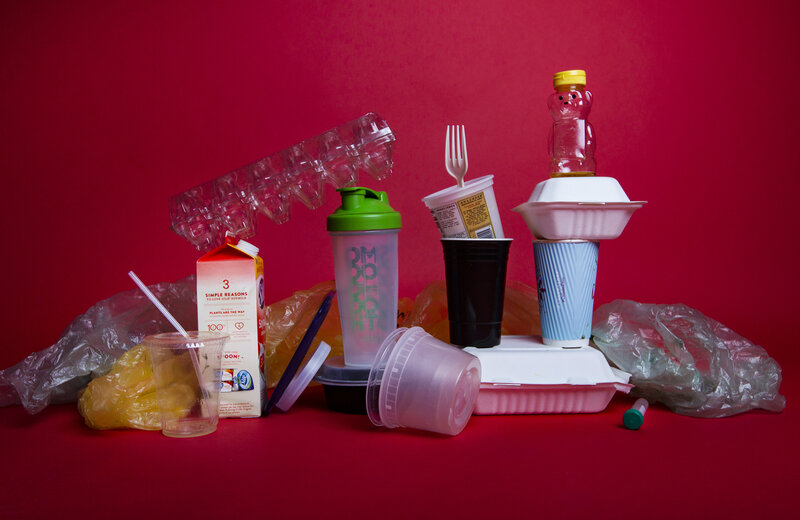 Local communities deal with waste and recyclable material differently all over the country. Korst said the first step in understanding how to recycle is to contact your local sanitation department. Officials there will be able to advise about what can be recycled and how to do it.

“You might be surprised at the things that can be recycled,” Korst said.

More and more information also is available online to help people decide on what to do with unwanted objects.

Korst’s book describes many ways to begin reducing trash. These include cutting down on using things made out of plastic. She also has advice about what to do with a wide number of household products from cooking oil, to batteries to printer ink containers and even to the plastic rings that hold soda cans.

“We’re not crazy hippies. We’re normal families with houses and kids and cars, and this is the way of the future,” Johnson said.

Words in This Story

recycle –v. to make something new from things that have been used before

compost –v. to change plant material into something that can be added to soil to improve it

packaging –n. materials used to enclose or contain something often for shipping

intimidating –adj. something that makes a person afraid

sanitation –n. the process of keeping a place free from dirt and disease, an agency that keeps a community clean