Patients who underwent either SMILE or LASIK surgery experienced high efficacy and safety, but SMILE patients experienced higher refractive power correction in the peripheral cornea, according to a study.

“This is a first study truly comparing refractive power correction efficiency between SMILE and LASIK groups after adjusting the optical zone. We revealed the SMILE group showed higher efficiency in correction at the peripheral cornea than the LASIK group,” Takashi Kojima, MD, PhD. 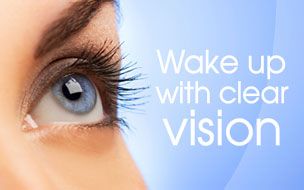 Postoperative contrast sensitivity was better in the LASIK group compared with the SMILE group at day 1 and day 7 (P=0.014 and P=0.001, respectively), but the difference was no longer significant at 1 month. Eyes in the LASIK group had a better OSI at postoperative day 1 (P=0.036). There were no differences in uncorrected distance visual acuity, efficacy or safety at any timepoints.

Patients in the SMILE cohort reported worse quality of vision at day 7 (P=0.010) and had more visual symptoms, including trouble focusing, halos and fog during the first postoperative week. There were no differences in visual symptoms at 1 month. 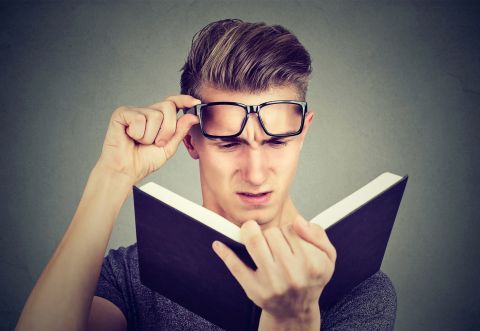 The overall satisfaction score, however, was very good (>4 on a scale of 1 to 5) and did not differ between the 2 groups at any timepoint.

The study could have included preoperative questionnaires and OSI to allow for a better comparison of the outcomes. The SMILE parameters used in this study were different compared with what is available in the United States. Although this study did not compare SMILE and LASIK complications, more studies will need to be performed to demonstrate how to manage the nuances of each. This study did not address surgical learning curves and laser optimization.

Theoretically, many patients may benefit from SMILE because it conserves the biomechanical stability of the anterior cornea and preserves the subbasal nerve plexus, reducing risk of dry eye. This, combined with the knowledge that overall patient satisfaction was the same for LASIK and SMILE, could influence a surgeon’s choice on the appropriate refractive procedure for a patient. However, the visual recovery for SMILE is slower. Appropriate expectation management is therefore of paramount importance.