Any two dimensional art that can be illustrated and has a visual impact can be referred to as a CARTOON. Off late, a cartoonist may not necessarily do as mentioned. Instead, they are known to indulge in non-realistic or semi-realistic drawings or paintings to depict cartoons.  Though the previous century saw to emergence of cartoons in a large way, its origin can be traced back to the prehistoric era. Those days, cavemen used paint and charcoal to depict animals apart from  day to day happenings like hunting, dancing, doing rituals etc on rocks and caves. As time went by, those belonging to the Egyptian and Mayan civilizations began carving on rocks and figures of people and animals, which till to this day, can be seen being represented on tombs and temples.

The period between 5th and 15th centuries AD is referred to as the Medieval period, in European history.  It was during this era that art underwent changes. Apart from the regular paintings, other forms such as fresco, tapestry, stained glass window etc emerged.  These forms used images for illustrating books.  Cartoons began to be used during the 15th and 16th centuries especially by painters of frescos and sculptors. By then, the usage of paper was already known and cartoonists of those days would sketch ideas, concepts and designs on them.  However, it was from the 17th to 19th century that art forms developed and due to developments in print that illustrated cartoons began to be extensively used in books and other periodicals. Yes, to a large extent cartoons help learning in an easier way, in childhood. 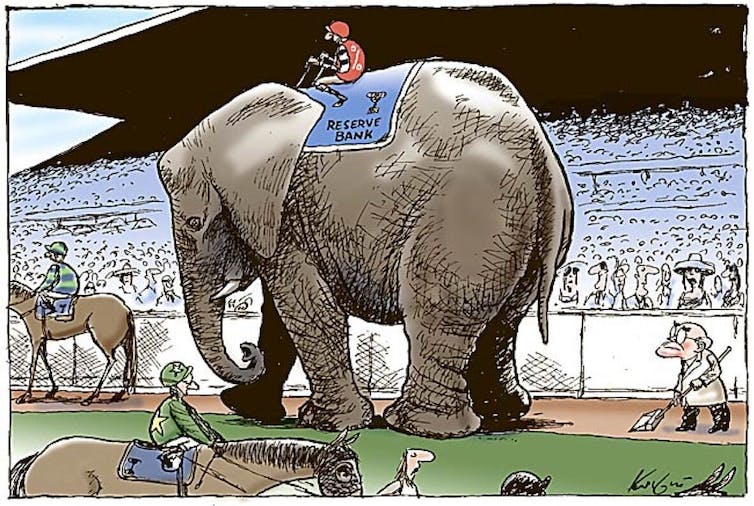 The most common kind of cartoons that one can come across is those that one sees in the print media.  Newspapers are a common form, after Comic books. Cartoons of these kinds are usually satirical and are a single panel with a single drawing. Their origin goes back to the 1840’s when these cartoons could be found mostly in the British weekly magazine ‘Punch’. In fact, it was through this magazine that the word Cartoon got coined!

When these cartoons get printed on periodicals like magazines, they are referred to as single-panel gag cartoons. There could be a caption or a speech balloon similar to the pattern that is found in present day newspapers. However, when cartoons become serious due to the usage of irony or satire, they are termed as EDITORIAL cartoons. Usually, these are known to depict current social, political topics so that it remains relevant in the eyes of the reader.

POLITICAL cartoons is another form that depict events of political interest.  If there is a need to criticize something, it is done very subtly by using humour in between satire. The origin of these kinds of cartoons can be traced back to 1750’s. However, it was only in the middle part of the 18th century that it gained prominence mainly due to James Gillray who targeted his cartoons on the monarchy. Infact Gillray is regarded as the father of the political cartoons!

At times, cartoons could be used for telling the truth in a discrete, yet funny way. The reason for this is because the societal norms have to be kept in mind.  One such type of cartoons that fall into this category is SCIENTIFIC CARTOONS.

Through these cartoons, a cartoonist depicts happenings in science and technology as well as medicine and the environment at large.  In fact, research has proven the fact that learning of science subjects becomes easy through cartoons in comic books! Since comics are heavy on visual content and are with art work, it helps to target the students directly. Also, certain concepts could be conveyed in an innovative and interesting manner. But, it is said, before using these cartoons or comics, the instructor has to ascertain the prior knowledge level and backgrounds of the students as well as their awareness of the jargon that maybe associated with the topic or subject. Also, it is necessary for the instructors to motivate students to ask as many questions as possible. In the case of older students, homework’s could be given and they could be made to discuss the concepts with their fellow students.

At present, a new field of cartoons that is emerging at a fast pace is ANIMATED CARTOONS.  These are referred to as motion pictures made from a series of drawings and/or computer graphics.

At times, photographs or inanimate objects may also be used for creating movements by making subtle changes to each frame.  It can be said that cartoons and animation go hand in hand whereas one can say that a sequence of cartoons gives rise to animation as there is an illusion that is created.  In other words, it is said that cartoon is an exaggerated form of animation! Yet, very few are ready to consider animated films, TV shows et al as cartoons despite the usage of 3D animation and Computer Generated Imagery (CGI).